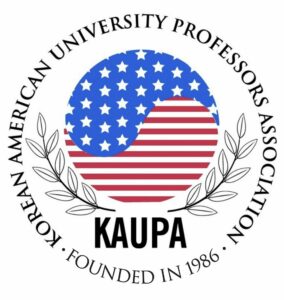 Korean American University Professors Association (KAUPA) was established in 1986 to:

(1) encourage and facilitate academic research and scholarly cooperation among members,

(2) facilitate academic and social exchange of scholars between North America and Korea,

(3) sponsor programs for its members, and

The name of this association is the Korean American University Professors Association (hereafter referred to as KAUPA or the Association).

II.1. Regular membership in the association is open to all Korean Americans and Korean Canadians who hold academic positions, including those retired, in universities or colleges in the United States of America or Canada.

II.3. All regular and associate members shall pay membership dues. The amount of dues shall be decided by the Executive Committee. Only regular members who have paid their dues are eligible to vote.

KAUPA is an academic, educational, non-profit and non-political organization.

The objectives of the Association are:

III.1. To encourage and facilitate academic research and scholarly cooperation among members, especially research on related issues on Korea and North America.

III.2. To facilitate academic and social exchanges of scholars between North America and Korea.

III.3. To sponsor programs for its members and Korean Americans.

Activities of KAUPA may include:

IV.3. To hold joint conferences or seminars with other academic, civic, or governmental organizations.

IV.4. To sponsor cultural or educational programs for Korean Americans and Koreans as well as its members.

IV.5. To sponsor other programs in accommodation with the objectives of the Association.

IV.6. KAUPA shall not carry on any activities not permitted to be carried on by an organization exempt from federal income tax under section 501(c) (3) of the Internal Revenue Code of 1954 or the corresponding provision of any future U.S. Internal Revenue Law.

V.1. Board of Directors

A. The Board of Directors (The Board) is the ultimate governing body of KAUPA and shall consist of at least five members.

B. The members of the Board are elected by the majority vote of the existing Board.

C. Each member is elected for two years and may be renewed by majority vote of the existing board.

E. The Board shall hold a regular meeting once a year. The decision of the Board will be made by the majority vote of the present.

F. The board shall approve the annual budget and and any special budgets submitted by the executive committee at the regular meeting.

G. The Board shall deal with major policy matters but not the routine management.

A. The Chairperson of the Board, President, and the First Vice President and one member-at-large will serve as the Nomination Committee.

B. The Nomination Committee nominates candidates for the members of the Board and the Executive Committee.

A. The Executive Committee (EC) shall consist of President, at least two Vice Presidents, Secretary General, and Treasurer.

B. The members of the EC are nominated by the Nomination Committee and are elected by the General Assembly of KAUPA.

C. The terms of the EC are two years and may be renewed.

D. EC will plan and execute the KAUPA activities.

E. The President is the official representative and the chief executive officer of KAUPA, who is in charge of all activities of KAUPA.

G. The Secretary General is the chief administrative officer of KAUPA, and shall be responsible for the administrative support for the KAUPA activities.

H. The Treasurer shall manage the funds of KAUPA, and prepare financial statements and report them to the President and the Board.

A. All due-paying members of the Association shall constitute the General Assembly.

B. The General Assembly shall confirm the membership of the Board and the Executive Committee by the majority vote.

VII.I. The constitution may be revised by the General Assembly with a two-thirds majority vote of all ballots cast.

VII.2. Petition for a revision of the constitution can be made to the President, by 20 percent or more of the members of the General Assembly, or by a decision of the Executive Committee.

VII.3. The President shall conduct a ballot of all members with voting right within two weeks of receiving a petition for revision of the constitution. The ballot, with the statement of the petition, shall be forwarded to each member with the voting right. The completed ballot shall be returned to the President within four weeks after its mailing. The results of the ballots shall be announced within a week after the close of the ballots.

VIII.1. The constitution of KAUPA shall be effective immediately upon its approval

VIII.2. In the event of dissolution, the residual assets of KAUPA will be turned over to one or more organizations which themselves are exempt as organizations described in Section 501 (c) (3) and 170 (c) (2) of the Internal Revenue Code of 1954 or corresponding sections. 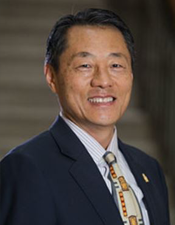 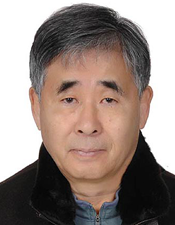 
Past Presidents and Officers 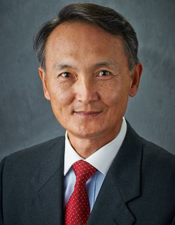 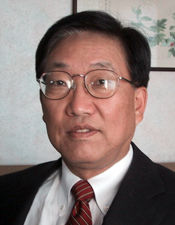 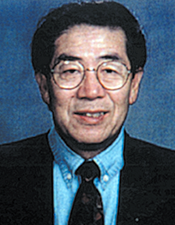 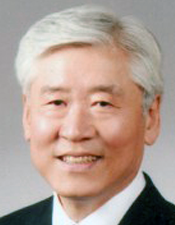 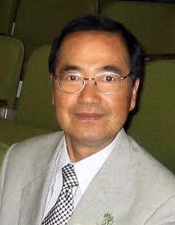 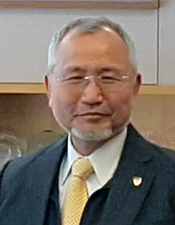 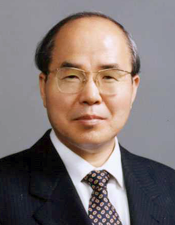 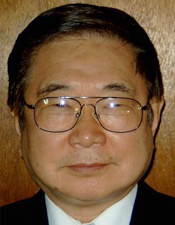 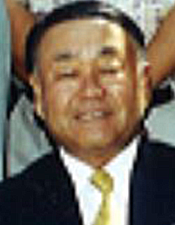 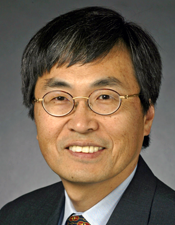 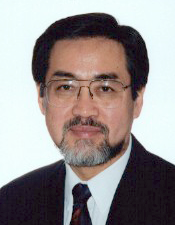 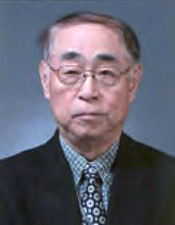 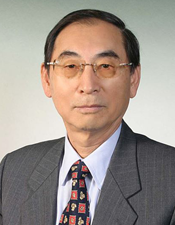 Past and Current Partners 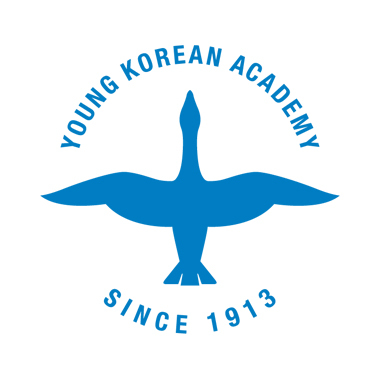